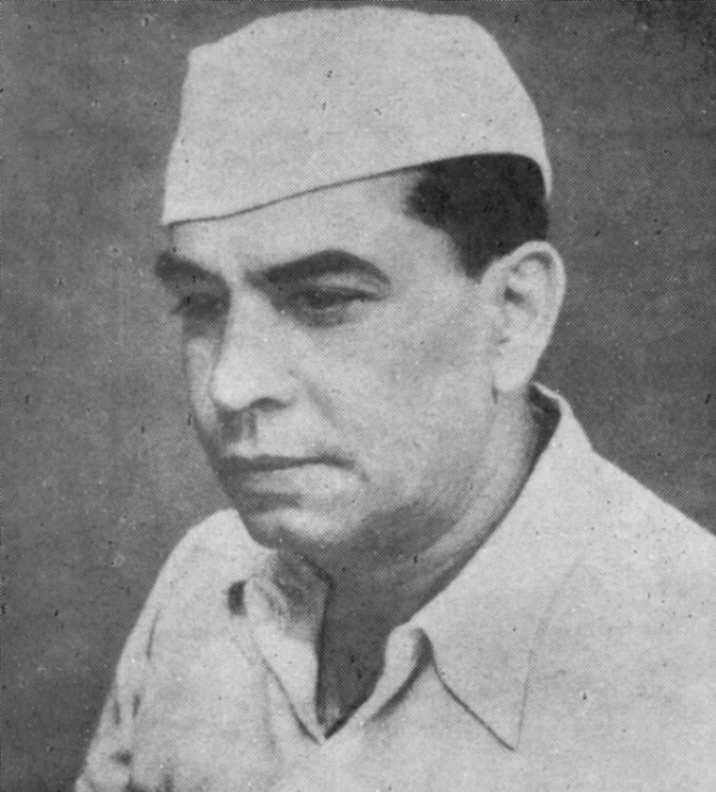 One especially significant reaction was from Paulo Varela Gomes, the late architectural historian who did an excellent job as Goa delegate of the Lisbon-based Fundação Oriente (sadly the same cannot be said for many of the others who have occupied the same position).

Goans have a special interest in awakening Indian and international attention to Angelo da Fonseca’s importance as he was one of Goa’s more significant twentieth-century artists. But there is something else at stake here, something of far greater consequence than regional pride or identity. Some of the drawings and paintings by Fonseca—those with Christian subject matter, perhaps his more engaging works—directly bring to the fore the political, religious and cultural concerns of the early twenty-first century in a manner that is unavoidable for those interested in the role played by art in society. Fonseca’s art deals with ecumenical ideals, with the necessity of dialogue between ‘civilisations’ and religions, a dramatically-pressing topic for our times. It also deals with the place of Christianity in India and in Indian history, an issue that has recently given rise to episodes of violence and persecution and is paralleled by other unfortunate instances of intolerance and brutality between communities in India and elsewhere. This should draw immediate and urgent scholarly attention to Fonseca’s art.

By happy circumstance, and then in adulthood by purposeful design, the story of Fonseca is intertwined with mine at multiple junctures going right back 100 years to the British Raj and St. Vincent’s School in Poona. My maternal grandfather William Xavier Mascarenhas (whose ancestral roots are in Porvorim) was his good friend from those years, and the two remained steadfastly loyal to each other despite one becoming something like a recluse at the Anglican ashram beyond the outskirts of town, and the other being catapulted into the top job at his alma mater, the storied Engineering College where he became the first “native” Indian principal in 1938. There are lovely stories passed down in our families about how the most important international visitors to that institution were treated to a grand Luso-Indian meal cooked by Fonseca himself – who prided himself as an outstanding chef – during which the artist would join the gathering to explain what he had prepared.

Just a few years after the artist died, my parents spent some years in Poona (it only became Pune in 1978) where I was blessed to have Ivy da Fonseca as my very first teacher. She taught me to read in very pleasant school years, that remained indelibly rooted in my consciousness because much of what remained of my schooling was distinctly unhappy. Much later on, after Ivy and I had reconnected, and she had begun to spend time in Goa to try and assist the XCHR in creating its promised centre of scholarship for her husband’s artworks, we were honoured that she attended the baptism of my youngest son, to whom I was proud to give the name Angelo. All through those years more than a decade ago, the author of this book and I worked very happily together to achieve our mission to keep our promise to Ivy and ourselves, secure in the confidence that this great artist’s work would not continue to languish so unconscionably.

Exceedingly sadly, it did not happen. Our path was disrupted, then wilfully diverted. Fonseca was wrenched from our lives, and the bitter truth is an additional generation of Goans proceeded to pass all the way through school without an inkling of this great artist’s very real value to their lives. Only a few knew and understood what was at stake, and for them it rankled very deeply. Amongst these was my late mother Naomi Mascarenhas e Menezes, the daughter of W. X. Mascarenhas and niece of H. O. Mascarenhas, who never failed to enquire after this important unfinished business, literally right until her voice was finally extinguished.