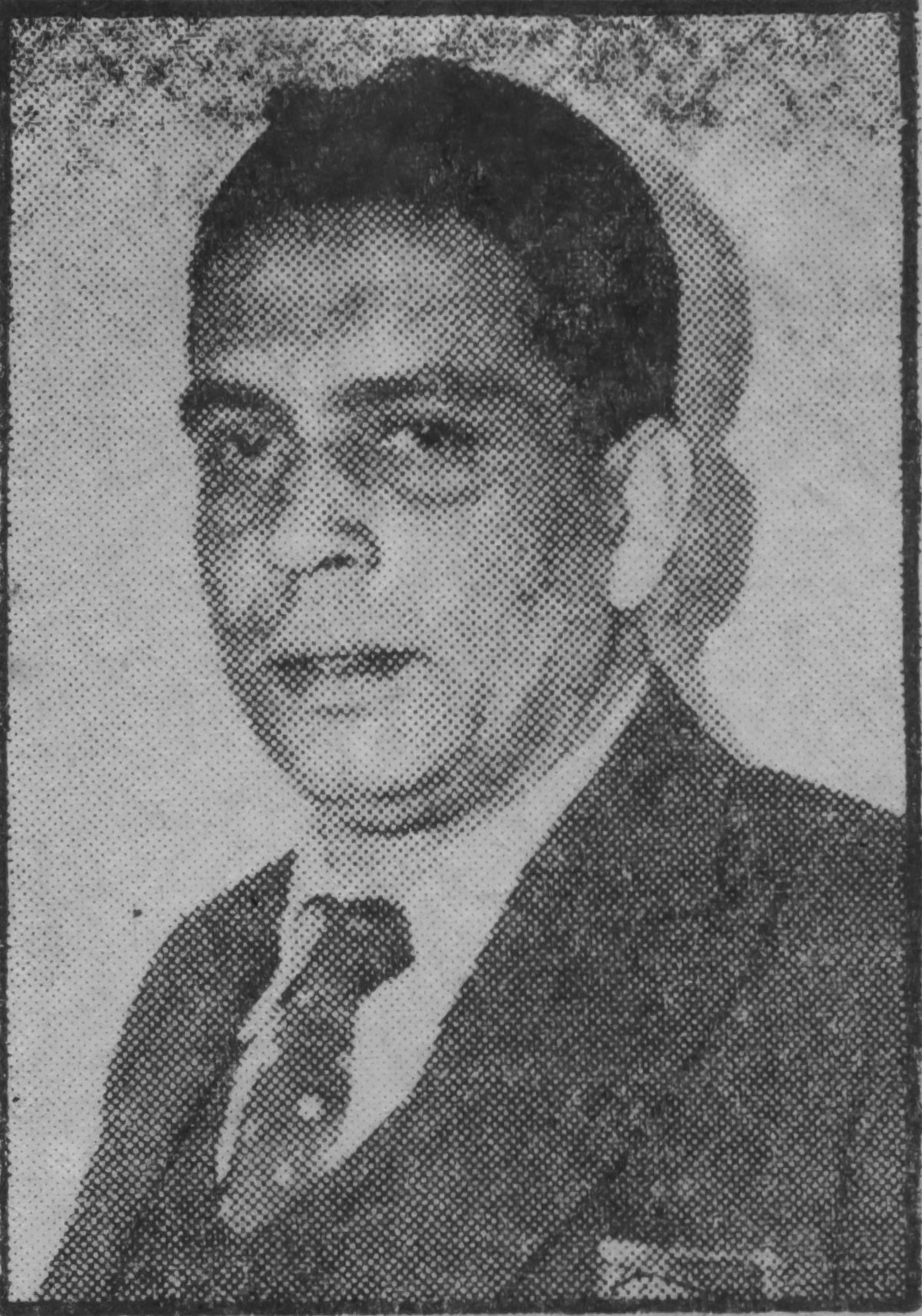 Fonseca left home at no more than seven or eight years of age, heading first to the St. Paul’s School in Belgaum – where there were many other Goans – and later rooted himself, with consequential future implications, in the bigger and more important cantonment city of Poona at St. Vincent’s School. After graduation, he first tried becoming a physician at Grant Medical College (where he was singled out for excellence in drawing in his Anatomy class) but then gave it up to join the JJ School of Art.

All along, the artist recalls in his quirky, fascinating Indo-Christian Art in Painting and Statuary: A Historical Retrospect, that was published by St. Xavier’s College in 1953, he harboured an overwhelming ambition: “since my artistic instinct began to develop; and [I became aware of] the great variety of the artistic production that has sprung under the encouragement of the Church all the world over -- from the frescoes of the Catacombs of purely Roman inspiration down to the statuary of the Gothic cathedrals and the great Masters of the Renaissance period – [they] could not but be contrasted with the poor stereotyped specimens we always saw in the churches of our country.”

Fonseca explains at some length, no less passionately for it being a flawed and decidedly dubious argument: “A Renaissance building under the sun of India, having the now-clad Himalayas on its background, looks incongruous to say the least, something unwholesome and morbid, if compared with the lofty specimens of our ancient religious architecture that try to emulate the high peak of Mount Meru or the majestic slopes of Kailasha. Why could not the Catholic Church find herself at home in India, since she is really Catholic, i.e. universal, Indian in India as she is European in Europe.”

Later in that meandering essay, the artist etches out what sounds like his personal manifesto: “The Indian Catholic has generally been brought up on products of the West -- very cheap and unartistic products at that, as a general rule -- and consequently our art is strange to him. But if the priests introduce the art of India in our churches, the layman will naturally take it to his home. But we artists must make an effort to create real devotional pictures, and not merely to put a halo behind the head of a beautiful woman or inscribe a label at the foot of an ordinary man. Let therefore devotion be the substratum of inspiration, and that fostered by the breezes that descend from the lofty Himalayas.”

By this point, Fonseca had suffered mightily for his convictions. After heading home to Goa, he found himself the object of severe familial and ecclesiastical opprobrium for painting ostensible “holy pictures” that were vastly different from those peddled by the colonial church. He was shaken, then fled back to the city where he had spent happy schooldays, and took up residence in the austere, high-minded Christa Prema Seva Sangha that had been founded by the Anglican minister John “Jack” Winslow just a few years earlier in 1927. The patrician Goan was happy there amongst well-educated (indeed, often aristocratic) Englishmen seeking to understand India, and was eventually given charge of its grounds. Even after marrying, he would return every day to work, often in the company of his close friends from Goa, the great poet B. B. “Bakibab” Borkar and the nationalist priest, Rev. Hubert Olympio Mascarenhas.

When he had first fled to Poona, there was no one else doing anything quite like Fonseca, but by 1953 a number of other artists had followed in his footsteps in the vein of “Indian Christian” imagery, even if very few had the depth or originality of his work. But he does note that “Joseph Pereira is a budding artist of great promise” adding that “it is a pity that he leans more to the West than to the East. His paintings at times are left unfinished. He should be more Indian in his composition and even in this technique.” This is an important intersection from our standpoint, because Joseph is better known to us as Dr. José Pereira, the brilliant polymath with a relentlessly taxonomical bent.

Pereira – whom I was lucky to get to know well in the last decade of his life – was an unbounded encyclopaedist. He categorized and catalogued everything in meticulous – indeed monomaniacal – detail, and we are eternally indebted that his lens returned often to Goan culture in different dimensions: music, language, architecture, art. He wrote this assessment (which he told me later was “ironclad”) of Fonseca at what we now realize was almost the last possible moment, just a few months before he passed away in New York at 84. It had been nearly five long decades since the older Goan artist had himself succumbed (to meningitis, in Poona) and all those intervening years had whizzed by entirely uneventfully, until the thunderclap decision by Ivy da Fonseca to gather all of her late husband’s artworks from three or four separate locations in the city now renamed Pune, and drive them down physically to Goa in 2006, with the understanding they would be available to scholars and on permanent display at the Xavier Centre of Historical Research.